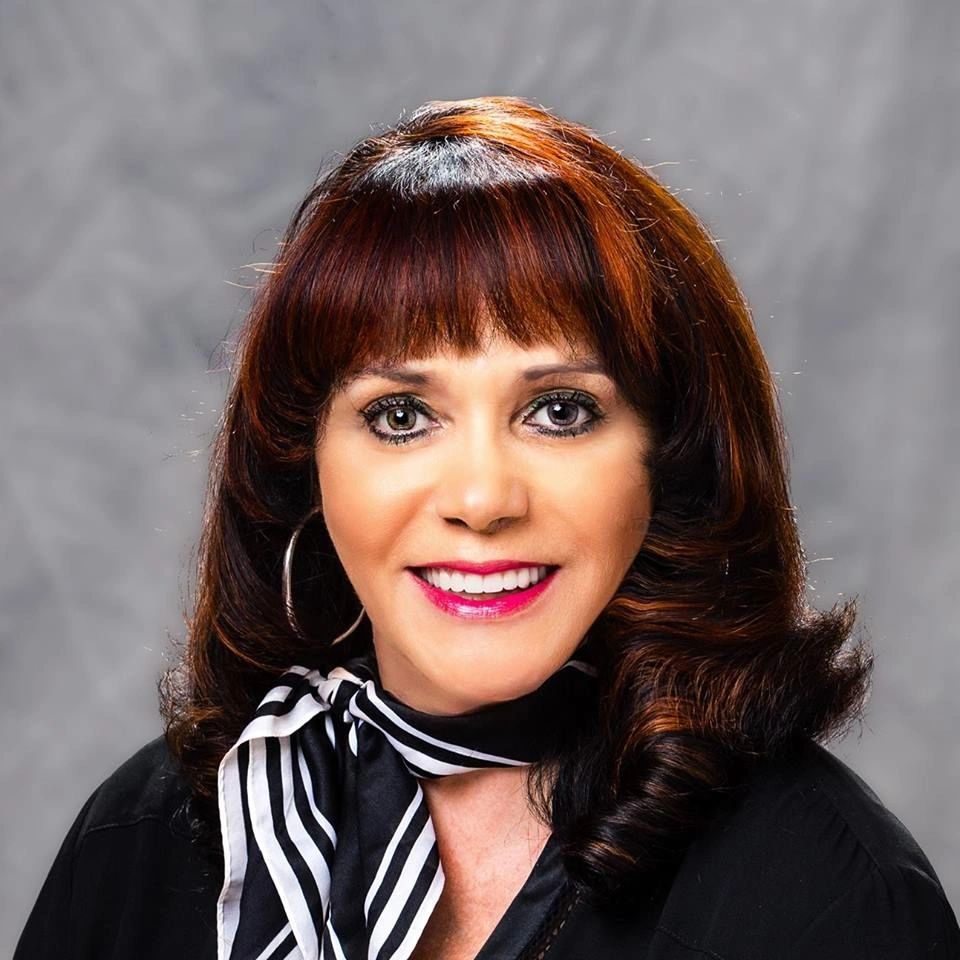 WHAT'S AVAILABLE FOR YOU!

Archetypal Consultant: Mercedes has been trained through The Caroline Myss Institute.  Archetype is an inherited pattern of thought or symbolic image that is diverted from past collected experience of humanity and is present in the unconscious of the individual.

HOW CAN KNOWING ABOUT  ARCHETYPES HELP YOU?

If your life were a movie, Archetypes would be your cast of characters you play.  Each archetype has a light and a shadow side.  Light is your Spiritual Self, Shadow is the darker side of self.  Almost like the story of Dr.Jekyll and Mr. Hyde, but not as dramatic.  However since the light and the shadow can not be completely separated, what we're left with is learning to shadow dance with them to create a balance.  That is the foundation of the work we will be doing to create the balance.

WHAT WILL YOU LEARN?

You will be learning the four basic Archetypes we all have, in conjunction with your eight other Archetypes that we will uncover together.

EXAMPLE:  The Victim is one of the four basic Archetypes we all have.  It is a built in defense mechanism within the psyche to help defend against being victimized.  By proper recognition I help teach you the balance between being victimized(the shadow side) and being victorious (the light side.)

HOW WILL THIS BE DONE?

It will be done with an Archetypal wheel with each of the Zodiac signs.  I will be helping you with the placement and the interpretation of each Archetype in each house.  There are twelve different houses we will be working with;  Such as:  Ego persona.  Your values.  Expression of self.  Home.  Creativity.  Health and Occupation.  Relationship.  Resources from others.  Spirituality.  Your greatest potential.  How you interact in the World.  Tapping into the unconscious.

Your expanded Archetypal wheel consists of thirty six archetypes,  three in each of the twelve houses starting with the Chronos, where you currently are.  Kairos, the bridge that will take you to a higher level of Archetypal knowledge.  Cosmic, the highest level of Archetypal Consciousness where you will become very aware of your own psyche and how it works.

BIO MONITOR; WHAT IS IT AND HOW CAN IT HELP YOU?

The Clarity bio monitor was developed in the 1890's. Swiss Psychoanalyst Carl Jung spoke and wrote of the method of using a device with handheld electrodes connected to a measuring instrument, something that would be like one component of three of a polygraph (lie detector)) that could read galvanic skin response. Once used with the right list of questions could stimulate the repressed thoughts held within the subconscious mind, thereby freeing them up to come to the surface of full realization and release.

We sometimes are completely unaware what is causing us pain from the past. We simply continue to carry on that pain in our memory cells. Studies continued throughout the early 1900s describing the cell memory as an Engram, coined by Alfred Korzybski. An Engram is something that has taken place within the Ego thought system of survival, like a snapshot in the mind being unaware that the snapshot has ever been taken and then living out a script based on the unawareness. Mercedes helps her clients identify for themselves what they perceive and why they perceive it along with the consequences they are generating. The deeper she goes into their similar earlier events the more she will identify the first initial shock that took place that became the emotional thought of pain that the client now lives into. Processing the subconscious mind with a bio monitor is not only useful because of the commands that take you straight to the subconscious thoughts and allows you to replay them as an observer, but also allows you to download your responses to these thoughts and reload them to new ones. What biofeedback does is to help take the subconscious thoughts and helps them to make them conscious, choosing a different way of seeing yourself and then seeing the world in a different way, bringing you back to Universal knowledge of wholeness and being present to the moment. Some of us just need to be heard, with proper instructional methods and to have a committed listener who is holding a place of Peace for us. Since 2000 she has mastered the skill of tapping into the subconscious mind to help her clients resolve: Traumatic experiences. Fears and frustrations. Relationship issues. Inner conflicts. Confidence issues. Spiritual quandaries. Negative money conversations. Negative inner dialogue.

Besides being a minister, counselor and facilitator of courses and groups.  Mercedes is the co-founder of      Power Technology and Power Technology Coaching Academy Mercedes also has designed and facilitated women’s weekend retreats and has trained couples in relationships since 2005. She is also a Master Reiki Healer and the author of the book: Correction of the Ego/Spirit Mind; available on AMAZON.COM Mercedes is a member of Self Realization and has been trained in various degrees of meditation and has been trained as a Kriya Yogi.  Mercedes also has attended the Gnosis Institute and is a Certified Hypnotherapist.

WHAT'S THE VALUE OF HYPNOTHERAPY?

Hypnotherapy is a deeply guided meditation that first looks at Thought Clusters. A thought cluster is a thought within the subconscious mind that is causing a discomfort which leads to a feeling of discomfort. Every thought becomes a feeling. When we are unaware of these thought clusters we react in ways in which we find undesirable, or as if it has control over us instead of us having control over it. When we are guided through hypnosis into the Subconscious Mind we can shut down the mind chatter and look at the unconscious thought cluster that is causing the chaos. We then can gain knowledge of the thought cluster and breakthrough self-created barriers that will then free up our inner channels of communication, allowing us to go into inner resources of more creative, positive empowering perceptions of our thoughts and feelings.

A COURSE IN MIRACLES

Mercedes is a graduate of Pathways of Light Spiritual College trained in the study of “A Course in Miracles.”   Mercedes can help you understand the psychological approach the Course in Miracles takes to understand the Ego Spirit mind and how it works through forgiveness.  It is a form of Spiritual Psychology.  Many people find  the Course difficult to read and fully understand.  What Mercedes has been trained to do is help you in this area with a curriculum that she has been certified to teach.  Finally there's a way to fully understand the Course's richness in helping to heal the Human condition.  The purpose of the Course is discovery to the path of Light within you.  It is a step by step curriculum to your inner self, your conflicts and the world around you.

Sign up to hear from us about upcoming events and services.